History of the Zoo
The present Lady Hydari Park was created in 1937, when Sir Robert Neil Reid was the Governor of Assam and it was at that time, known as Lady Reid Pleasure Park. On 4th May 1947, Sir Akbar Hydari took over as Governor of Assam and held office upto 28th December, 1948. It was during his tenure that Lady Reid Pleasure Park was renamed as Lady Hydari Park. During those days the park served as very important place for certain functions like (i) Keeping of Gandhi’s ashes for darshan for the public in the town, (ii) Delivering of lectures by SardarVallabhai Patel, (iii) Organising the, “The All India Cattle Show”, (iv) Celebrating of Hills and Plains Week, and (v) Regular Flower Show etc.

The Park was under the control of the Deputy Commissioner of Khasi Hills, till it was handed over to the Forest Department in the year 1973 and since the creation of the Wildlife Wing in 1977, the Park is now under the control of the Khasi Hills Wildlife Division Shillong. During initial time, Park consists only of Lawns and Flower garden. But later with the creation of the Wildlife wing, park begins to house many rescued animals both from the wild and public captivity. Hence they were kept in small cages to display to the public for bringing awareness among them. With the inception of the Central Zoo Authority of India (CZA), Lady Hydari was registered under the authority and which later on obtained the status of Mini Zoo Lady Hydari Park. In another words Mini Zoo Lady Hydari Park could be called as the Rescue Centre as most of the animals’ house inside the Park are rescued animals. 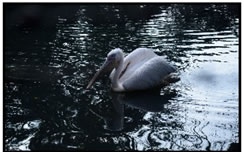 Location:-
The Park is located at a distance of about 300 meters South to the main Secretariat Building, Shillong and behind the Civil Hospital,Shillong. 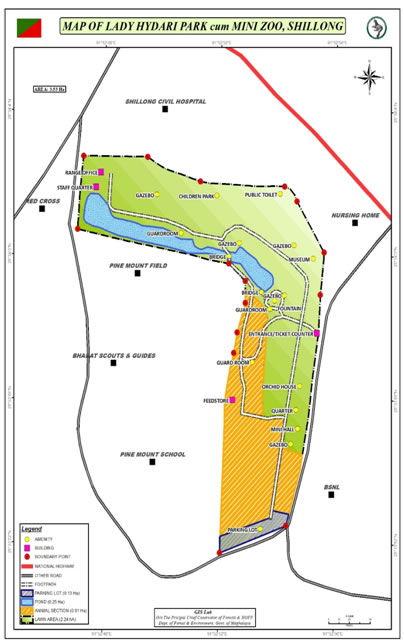 Vision of the Zoo:
Tura Mini Zoo was basically started for recreation purposes only however, with the advancement of time, the need to protect and conserve global biodiversity and wildlife was realized, therefore it was shifted to present location with the following vision: 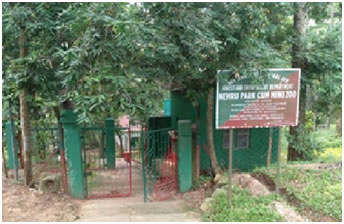 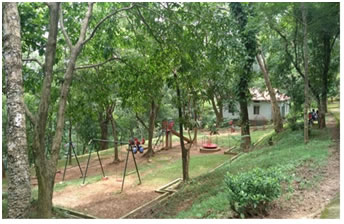 Mission of the Zoo:

3) Lum Nehru Park
Lum Nehru Park was created on a windswept near barren hillock surrounding the Umiam Lake along the Guwahati Shillong Road, about 16 Kms from Shillong. Lum Nehru Park was named after Pandit Jawaharlal Nehru, who laid the foundation stone of the Umiam Hydel Project at the very place where the park has been created. Work for creation of the Park began in 1989. The Park was completed and formally inaugurated on the 12th March, 1990 by Shri P.A.Sangma the then Chief Minister of Meghalaya.

About the Park - The Park consists of mainly three sections viz-
1) Grass lawns with view points at certain places which are favoured picnic spots.
2) Gardens: Comprising of rose gardens, flower beds containing a variety of seasonal flowers and a green house.
3) A small aviary where where ducks are being kept.

The main attraction however is the location of the park. From here one can enjoy the beautiful scenery comprising the Umiam catchment.